Understanding Virus Origin and the Control of Irritating Viruses

For about 100 years now, the scientific community has consistently changed its mind about what viruses actually are. First viewed as living entities, then as harmless life-forms, viruses today often are considered as being somewhere in between living and non-living: they can neither replicate nor harm their host, but can only affect the behaviour of their hosts and can sometimes cause strange changes in the chemistry of their systems. The biggest problem with this is that viruses have the power to effect so many different aspects of the cell, which is why they are such a common cause of disease. Because of this, many scientists consider viruses to be living entities that produce specific proteins that are passed on from one generation to the next. 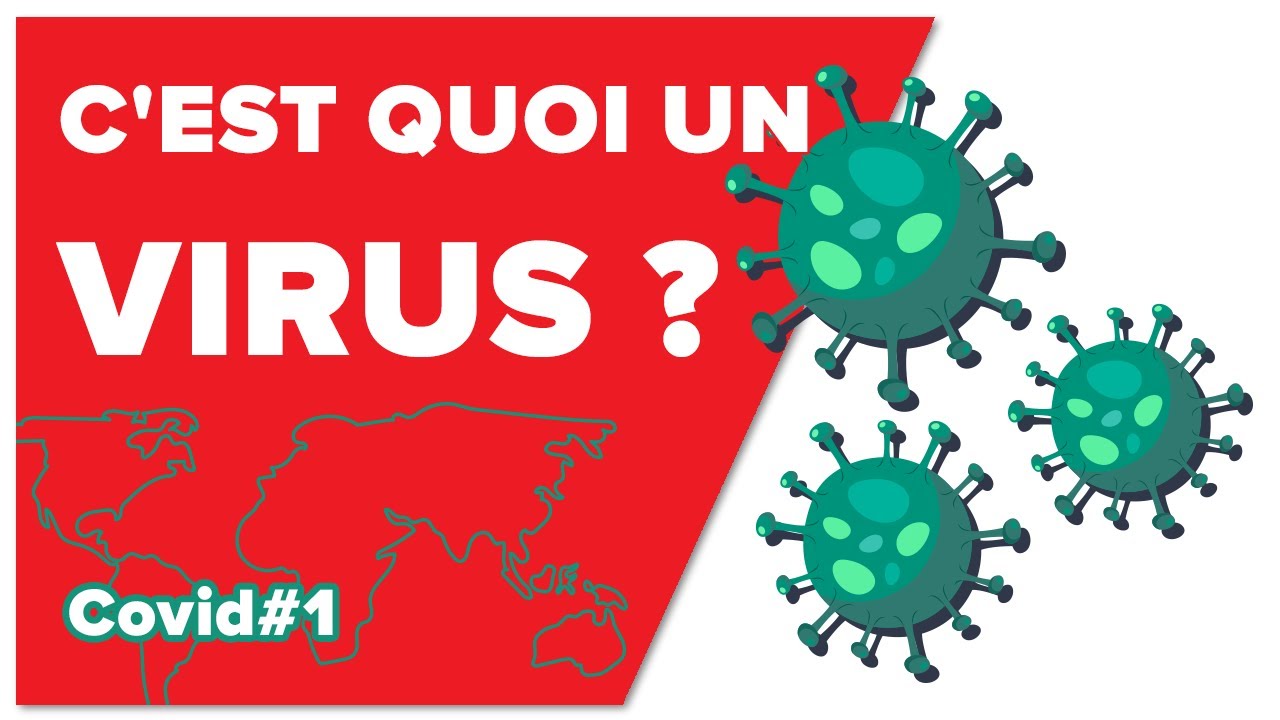 However, while virus-like features are certainly present in living organisms, virus-like molecules, including antibodies and some enzymes, are too large to pass through some living cell layers and so cannot leave the cell. This is further complicated by the fact that virus-like molecules and antibodies cannot exist without a host (some virus-like agents are even unstable, which makes them unstable in the long term). In this way, even if a virus attempts to leave the cell, it will usually end up bound to the protein coat on which it is based. These coatings are made by the living cells of the organism and can be destroyed by any method used to kill bacteria or virus.

So how does a virus leave the host’s body? Often times, it will burst into a large number of infected particles, before fusing with the DNA of the cell it is in. These particles, or viral antigens, will then initiate an inflammatory response in the body, causing inflammation of the mucous membranes, swelling of the lymph nodes, and even the production of certain proteins (which is the basis for the immune response). Once a virus has infected a cell, no matter how it comes in contact with the body, it is always caught in the virus. Therefore, no amount of medication, no matter how well intended, can truly cure the virus.

Some viruses remain inactive in host cells, while others actively seek out and latch onto other cells. For instance, many viruses grow extremely quickly in bacteria and other organisms that they originally infect. Once in the host cell, the virus essentially lies dormant until the conditions are right for it to reproduce. The best examples of this type of virus are retroviruses – the copies of the original virus that have survived after being spread among the host’s cells. These viruses tend to attack younger cells in the body, causing cellular death and a resulting chronic illness (type II diabetes, etc. ).

Other viruses, however, are more general, and their goal is to cause more permanent changes in the host organism’s genome. For example, a group of viruses known as enveloped viruses causes a serious, often life-threatening condition called enveloped poliovirus (IPV). Enveloped viruses are passed on from one individual to another through bodily fluids, usually including breast milk or semen. When a man is impregnated by an infected partner, the woman passes the virus on to her husband, who then passes it on to her son, and so on.

Viruses may also change the genetic make-up of the cells that they affect. For instance, certain types of retroviruses may cause cellular mutations that alter the way in which the cells make up the chromosomes of the organisms that they affect (functional abnormalities). However, even when the viruses may cause serious genetic disorders, they rarely manage to completely eliminate any type of cellular component (including the genetic material that determines the genetic architecture of the tissues and organs in the body). This is why, despite the serious potential for viruses to cause devastating consequences, researchers and scientists continue to work diligently towards finding better means of controlling and preventing the destructive consequences of viral origin.